A Review of The Matrix: Resurrections 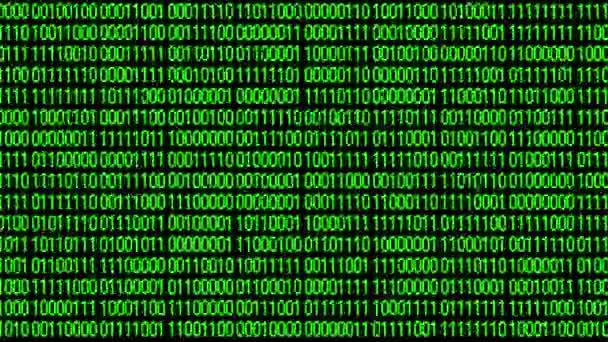 “That’s it isn’t it? If we don’t know what’s real, we can’t resist. They took your story, something that meant so much to people like me, and turned it into something trivial. That’s what The Matrix does. It weaponizes every idea, every dream, everything that’s important to us.”

With the release of the long awaited Matrix: Resurrections, it seemed appropriate to share some thoughts upon my initial viewing of the film while it’s still fresh in mind. First off, let me say I was an enormous fan of the original film from 1999, and at the time thought it was ground breaking and one of the best movies ever made just for the social commentary alone.

The Matrix quickly became not only a pop culture sensation, but also one of deep philosophical quandaries and questioning the nature of reality itself. That being said, like most fans, I was highly disappointed in both the sequels (though enjoyed the Animatrix).

What Matrix: Resurrections has accomplished, perhaps moreso than anything else, is to actually make the sequels finally appear noteworthy and relevant in relation to a larger story and bigger picture.

To me, that is the greatest achievement of the latest installment. It has reinvigorated the entire mythology surrounding the franchise, while doing so in a completely “meta” fashion that still makes sense in regards to the original trilogy.

And, as with previous installments, it works on multiple levels in regards to our notions of freedom, individuality, and even mass human psychology at large and why most people might choose to remain trapped in the “matrix”.

This won’t be a review that contains many spoilers, but it’s safe to say that it was a treat seeing fan favorite Keanu Reeves back as Neo, as well as Carrie Ann Moss reprising the role of Trinity, and some new faces playing the parts of Morpheus and Agent Smith. Actress Jessica Henwick (Iron Fist) has a standout role as “Bugs”, and the entire cast does a good job in keeping things engaging throughout.

Yet, there really isn’t a lot that is new about the film in terms of action sequences or special effects, nor is there very much characterization of any of the protagonists besides Neo and Trinity, though we do have a good deal of depth with the new Agent Smith (Jonathan Groff), and a very memorable performance by what turns out to be the main antagonist of the film, The Analyst, played by Neil Patrick Harris.

I was worried going in to this that it would all turn out to be pushing certain political propaganda, or overly focused on the LGBTQ movement (not that there’s anything wrong with that). Thankfully, while there are definitely some possible trans elements going on, it is nothing that tries to beat you over the head with ideology.

Likewise, it was a relief that there really was no political message or promotion of an agenda in regards to politics. I didn’t get the sense of a “woke” message that was being forced, nor of an ulterior motive other than trying to have a thought provoking film that attempts (and succeeds) to resurrect the characters of Neo and Trinity and tie up the loose ends of the last Matrix movie from 2003.

Ultimately this is a film about freedom of choice, opening our minds and hearts, seeing through the illusion of reality, fighting against oppression and slavery, standing up for ourselves, others, and what we believe in, valuing human dignity, and true love.

As with the previous films, or at least what worked best for the previous films, the paramount message is in regards to freeing our minds from bondage, after we discover what that bondage is which is chaining us. It’s a message of hope and inspiration, disguised as a pop culture action movie with lots of explosions, gun battles, car chases, and kung-fu.

It was nice to finally have, what I hope is, a suitable finale to the Matrix franchise. I personally don’t need another installment and thought this was a nice ending, and hope it stays that way. The “reboot” was inventive in some of the plot devices and trying to catch up with the past 20 years of technological advances in our real world (such as video games and Facebook), though was also extremely familiar and nostalgic, which was part of the point.

As stated, this time around there wasn’t really any new “mind blowing” special effects, and it was more of a stripped down love story between the two main characters who were trying to free each other from the control of the machines.

It was a little more subdued than what I was expecting, and a lot of the fan speculation and “leaks” over the past few months did give away several spoilers, but overall The Matrix: Resurrections was an enjoyable film with a message of affirmation of which we have come to expect from the franchise.

I can see why it might have mixed reviews from critics, but I think anyone who loved the first in the series, will definitely appreciate the latest installment which allows us to see the previous two pictures in a whole new light and answer some lingering questions.