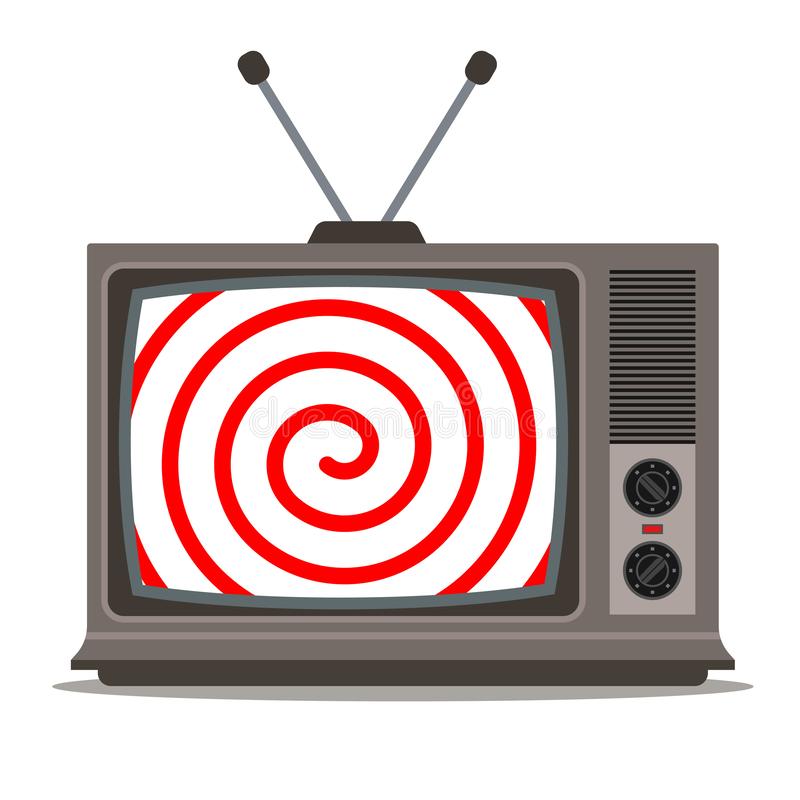 Like you, I’m inundated (infected) with Covid dozens of times daily in every possible “news” feed I might view. And probably, like you, I’m also asking some serious questions in regards to the official narrative.

With so many conflicting reports, sketchy statistics, and goalposts that are constantly moved, it’s hard to believe anybody is able to take this at mainstream-face-value without, at the very least, some healthy skepticism.

And if you are asking serious questions, good for you! 75% of the population seems to be stuck in an autopilot loop of endless boosters and carrying their vaccine ID cards like it’s a reward and accomplishment.

I’ve got nothing at all against fully vaccinated people, but some of them sure seem to have a lot against anyone else who hasn’t taken 3 shots in the past 12 months, and aren’t looking forward to a 4th in the spring.

Yes, some people have become booster shot drug addicts, with the fiend’s motto of “it’s for the greater good!” and they’re on the “right side of history!”. Before you know it they’ll be shooting up back alley boosters just to quench their insatiable habit.

And who can blame them? The fear mongering just won’t stop, as we keep being told to prepare for “punishment”, while Biden states that this will be a winter of great death and despair for all the unvaccinated, and only through booster shots might we be able to safely celebrate the holidays with our families.

Be sure to ask Santa for vaccination proof before he comes down the chimney this year, lest you and your family become infected and fall victim to the latest mutations.

Yes it’s an endless stream of over-hyped fear mongering and threats, demanding our attention and clicks and ratings, against something that has a 98% rate of survival. Of which the new variant, Omicron, is stated to be extremely mild with no deaths. The one death that has been reported in the UK, is noted as being WITH Omicron, and not FROM Omicron.

The hypocrisy and propaganda is both mind numbing and infuriating. Yet, the deceptions are so obvious, we just can’t ignore it. When someone attempts to look you in the face and lie to you for two years, you have to point out the tactics of gaslighting, if you have any dignity and ethics.

Anyway, a few pieces from this week: the first is that the United States has hit a milestone of 800,000 supposed Covid deaths, which is more than any other country. And secondarily, that 1 out of every 100 people over the age of 65 in the US have died from Covid in the past 2 years.

Now, I dunno, I can’t help but to want to take a closer look at these supposed figures and morbid “milestones” which assault our senses every hour on the hour, and at every commercial break, simply demanding that we pay attention (as long as we only believe what is presented by the mainstream as facts). By my estimation, their own stats and figures can be used against them, with holes that are easily poked.

To be noted, there are on average about 2.5 million deaths in the US annually, and the number has been rising consistently every year for at least the past decade. Experts have predicted, for many years now, that the mortality rate in the US was going to keep increasing, as the birth rate decreases, before leveling out sometime around 2055. The peak of an extra million deaths a year is expected in the next decade.

The “experts” have stated from the start, that the bulk of Covid deaths have been from elderly people who already had two or more preexisting conditions. The “experts” have already stated that they are counting those who have died WITH Covid, as well as strictly FROM Covid, and are also counting anyone who has died within 30 days of testing positive with Covid, for any reason.

We also know that, despite being the most at risk group, the vaccines are only about 50% effective (reportedly) on people over the age of 65, yet up to 75% of the population over 65 is stated as being fully vaccinated at this point. They are the most highly vaccinated age group, yet still make up 75% of all Covid deaths in the US.

And we keep hearing about breakthrough infection after breakthrough infection in all age groups, as well as 75% of the people who have recently tested positive for Omicron being fully vaccinated. Yet, the “war against the unvaccinated” continues, as do insane lock-down measures and closures around the world. The drastic over reaction to Covid, from the very beginning, has been astounding to witness.

The hospitals claim to be “overwhelmed” yet if that is the case it is largely due in part to firing tens of thousands of health care workers because of vaccination status, and two years worth of medical procedures and surgeries and visits that were postponed due to Covid lockdown logic. Hospitals are getting slammed with 2 years worth of visits and procedures, as well as every hypochondriac who has the sniffles and itchy throat.

There’s a reason, besides profits, that Pfizer is recommending anti- depressants and anti-anxiety medication to fight Covid hospitalizations, of which they say could cut the numbers of hospitalizations in half. According to their own data, people with anxiety, depression, and mental illness are causing half of the problems we're having with Covid.

All the while, the billionaires have become trillions of dollars richer, while the pharmaceutical companies are pulling in record breaking profits w/ stocks that are through the roof. And the US, as well as the average American, becomes more indebted than ever before.

Just HOW does the United States, which only accounts for 5% of the total population of the planet, have more deaths than any other country on earth? And of course, the mainstream loves to tell us that most of the deaths happen in Republican districts, because this isn’t political at all, right?

None of this at all has to do with the fact that the pharmaceutical industry is the biggest media advertiser and political lobbyist on the planet? Nor the fact that they spend hundreds of millions annually on payouts to doctors and scientists in order to promote and endorse new products and medications. Surely that’s all just wacky “conspiracies”!

I think my main point today is this, and I do not mean this callous or insensitive, but on average those who are over the age of 65 account for almost 90% of the 2.5 million annual deaths in the US, and 75% of all deaths which have been attributed to Covid. Yet 3 doses of a vaccine are still stated as only being 50% effective for this age group.

Givin this fact, and given the fact that we are also dealing with the majority of these deaths having two or more preexisting conditions, being labeled as a Covid death even if they just die WITH Covid and not strictly FROM Covid, or are labeled a Covid death even if they die 30 days later after falling down a flight of stairs, I think the door is wide open to asking a whole lot of important questions and having some skepticism.

We need to look at the “facts” and the statistics, use some critical thinking and conductive reasoning in regards to the bigger picture, and not just trust shills like “Fauci” on whether or not we can have holidays, a job, or even leave the house. And what does Biden do? He tells us to expect a “holiday of death”, because not enough people are vaccinated and “what’s the big deal” about a loss of freedoms?

Even if I believed the stats 100% (which I don’t), it definitely does not equate to vaccine mandates, 24/7 news coverage, more lockdowns or ID passports and the vast majority of what they are pretending is for “our safety”.

There is NO need for the political division or hate from vaxxed VS unvaxxed, or the supposed “clean” and the “dirty”. Red VS Blue and our entire political system is a fucking joke which is unfortunately not funny at all and needs to be pulled off the stage.

We are quickly degenerating back to the age of the Inquisitions, and Civil War divisions, over an imaginary and invisible bogeyman. The same Cold War, alien pod person witch hunt, biological and nuclear threat narrative of FEAR that has been used against us for the past 100 years.

Keep poking, keep prodding, keep digging under the rocks. Truth, which is right in front of us, will be exposed eventually. The lie is too big this time and the demands on our suspension of disbelief too great.