The Circular Nature of Eugenics 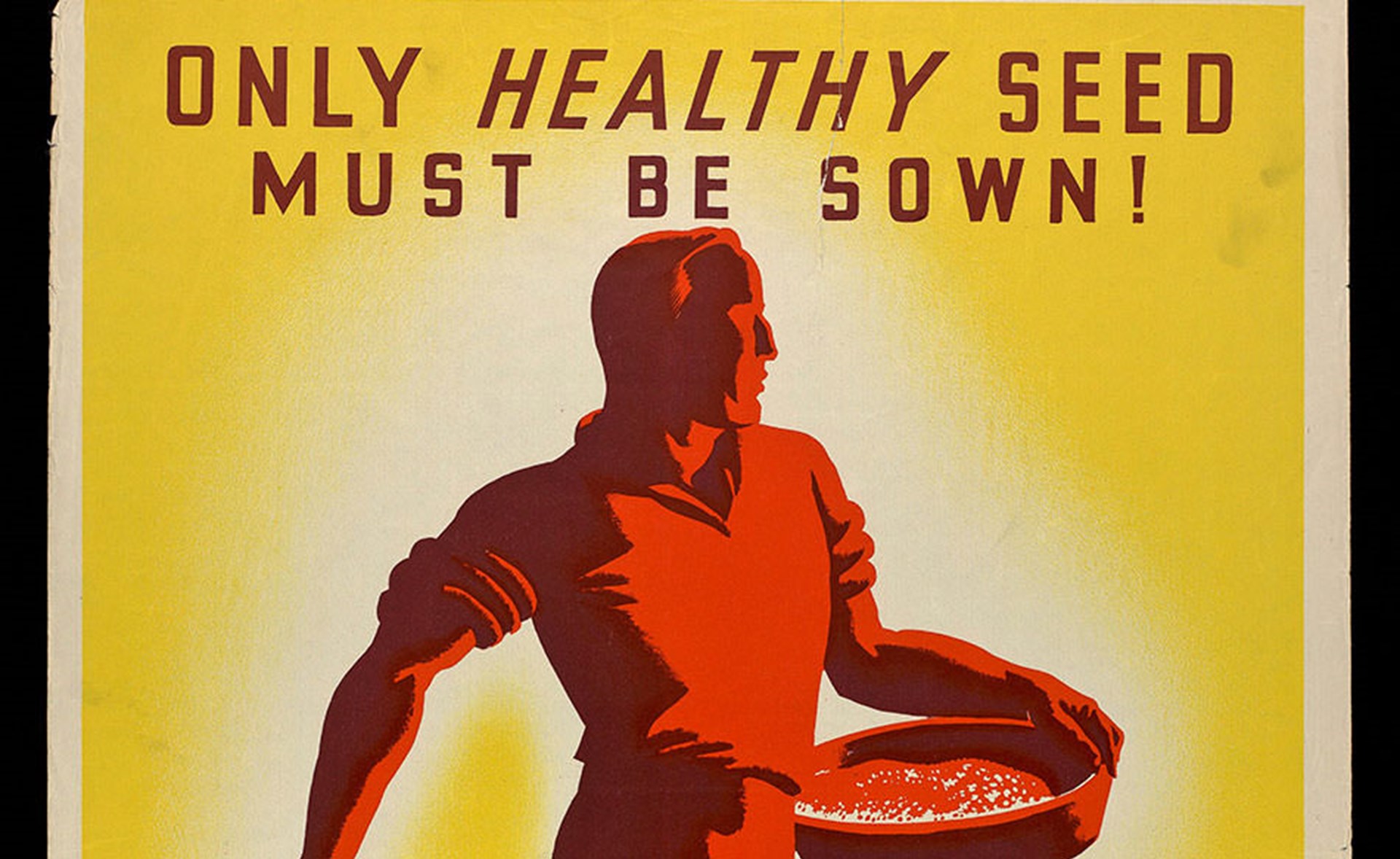 Thankfully, in some regards, times have changed.

In my home city of Indianapolis, Indiana, only one hundred years ago, an estimated 250,000 white males, or 30% of the native male population of the state, were members of or associated with the Ku Klux Klan.

Between July of 1922 to July of 1923, there were 2000 new members per week being initiated into the KKK in Indiana, and an estimated 4 million total members in the United States. Indianapolis itself, known as the “Circle City” due to the downtown Monument Circle (the monument itself was erected in 1902), proved a fertile recruiting ground for the KKK starting in 1915. The KKK comes from the Greek word Kyklos, meaning “circle”.

The KKK was initially founded in Tennessee on Christmas Eve, 1964, just four months before the assassination of Republican President Abraham Lincoln, and was then “stamped out” by President Grant (also a Republican) in 1871 with H.R. 320, otherwise known as the “Ku Klux Klan Act”, which sought to protect some 4 million newly freed slaves in the United States from the terrorism of white supremacists. Many people don’t realize that aside from just attacking people of color, the KKK also targeted many Republican politicians and lawmakers during the first years of its founding.

Sadly, the KKK received a great revitalization during the American Eugenics Movement of the early 20th century, which was pushed by both Republicans and Democrats alike, as “genetic inferiority” was now being promoted by some of the greatest scientific minds in the country. While Eugenics did not have its founding in America, it quickly spread like wild fire from coast to coast as being mainstream science and political agenda, due primarily to an influx of “undesirable” immigrants which were then flooding into the country in order to start a new life.

The Eugenics Movement itself also has a deep tie to the city of Indianapolis, as it was in 1907 that the first Eugenic Law in the country was passed with “The Indiana Idea”. This law, based on science and politics of the day, made sterilization mandatory for all criminals, idiots, rapists, and imbeciles in state custody as based upon the judgment of state officials and medical “experts”. The ideology spread far and wide in the US throughout the 1910’s – 30’s, promoted by mainstream academics and media as the way to “fix all societal ills”.

Needless to say some 60,000+ Americans were forcibly sterilized and castrated over the next several decades with an almost religious fervor. Eugenics was taught at nearly every major university during this period as being the “science of the future”, and was the accepted science of academia being promoted by most mainstream outlets.

The point of this piece is not to single out my home state of Indiana, but to show the mindset that was indicative to the consensus viewpoint only a century ago. Likewise, it serves to expose the tendrils and tentacles of those KKK and Eugenicist minded roots stretching out over several more decades, most notably with the rise of Adolf Hitler and the Third Reich (who credited US Eugenics Laws as an inspiration for their holocaust), but also well into the 1960’s Civil Rights Movement and yes, even into the 21st century.

We, as average Americans, have definitely made positive progress in the past one hundred years in regards to our prejudices and stereotypes, but we would be blind and naïve to think that there wasn’t still much work to be done. Intolerance is alive and well just as much so now as it was one hundred years ago, or even a thousand years ago. Humanity, regardless of race or gender, is fighting to break free from its shackles of inequality and oppression.

Yet, tragically, what we are seeing today is an issue of politicization and polarization which is turning African Americans against Caucasians, Trans and Gay people against Straight people, Women against Men, the Vaccinated VS the Unvaccinated, Left VS right and whatever other divisions can be manufactured in order to keep us from realizing the fact that, truly, it is all of us against the Elite! They are terrified that we, as citizens regardless of race or sexuality or economic background, might unite to challenge the supremacy of the Powers That Be.

The multi millionaires and billionaires and decision makers on both sides of the political isle are doing everything in their power to keep us bickering, fearful, confused, hateful, separated, segregated and focused on our differences instead of our similarities. This is happening all around the world.

Covid19 and BLM and pathetic “Cancel Culture” are only the latest methods being used in order to subjugate the average person (peasants) into the dictatorship of the Corporate Masters who would have NOTHING and be NOTHING if not for the system of slave labor which they enforce and perpetuate.

Maybe people are waking up and consciousness is expanding and our apathy and stupidity is becoming a thing of the past, I don’t know. All I do know is that those who are in major positions of “authority” will do everything in their power to keep us down, subservient, afraid and angry at each other.

They will do everything to keep us occupied with trivial pursuits, half truths, and meaningless entertainment while they continue to shear the wool off that most precious commodity and resource: The Human Soul.